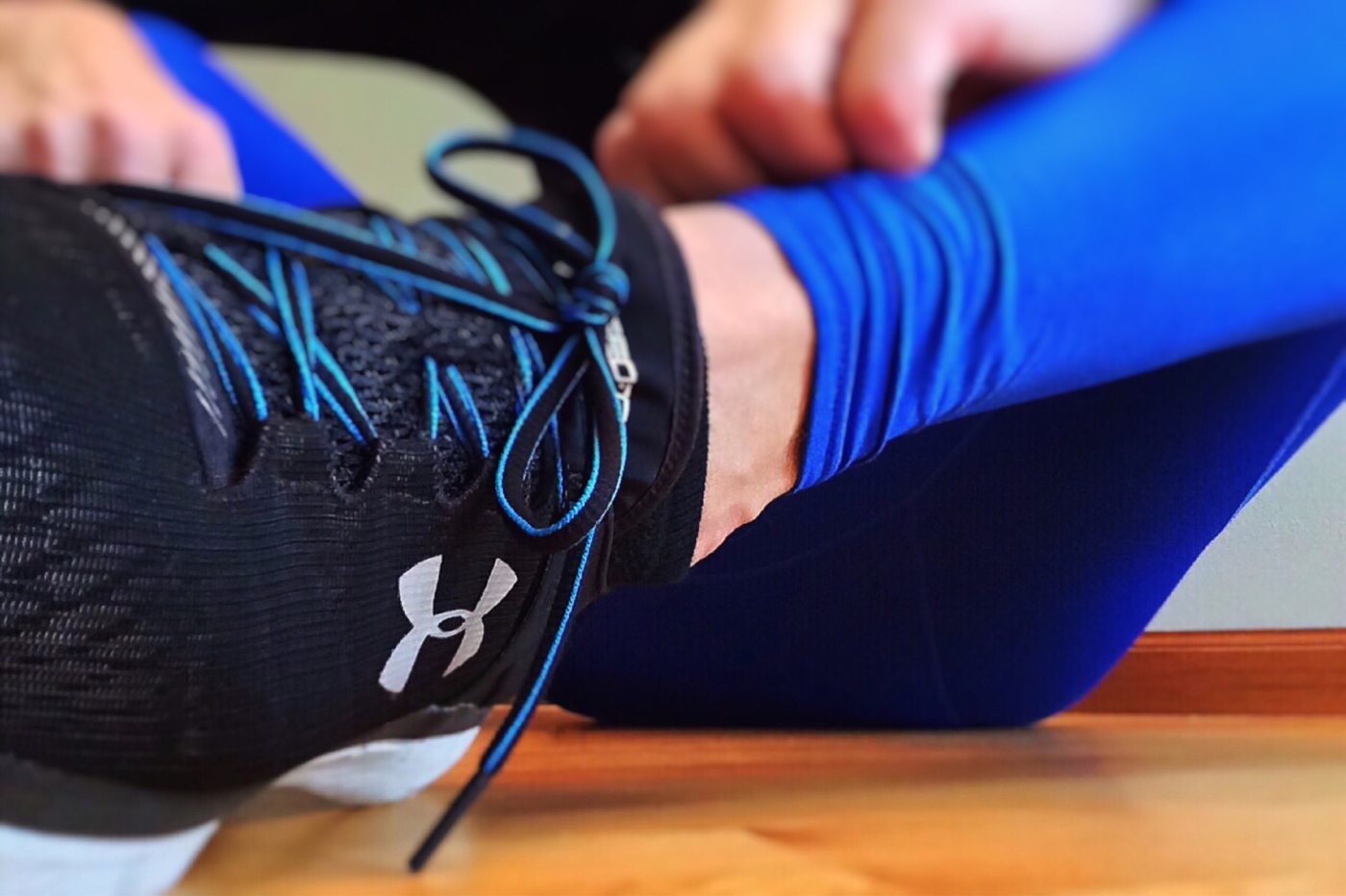 You’re trying to lose body fat, but you’ve heard conflicting advice about how to do it – 60 minutes of steady state cardio first thing in the AM when you are in a fasted state, or are you allowed to eat before you train? I can’t tell you how many times I’ve heard people say that the only way to get shredded is to do fasted cardio first thing in morning – and if you aren’t willing to get up at 5 am to do it, you aren’t serious about your fat loss/competition/ blah blah blah.

The theory behind this is that if you wake up and train early in the morning after an overnight fast, your low levels of glycogen and insulin cause your body to shift from using carbs as your main source of fuel, to using your stored fat for fuel. However, despite this theory sounding like a slam dunk, studies have shown that there is no evidence that fasted cardio is more effective at burning fat than fed. A study conducted by Brad Schoenfeld focused on women in a caloric deficit, that either used 60 minutes of steady state cardio in a fasted state, vs 60 minutes of steady state cardio in a fed state. The results showed no significant difference between the two groups. The good news is that both groups did end up losing body fat!

A second article was a statistical review and meta-analysis of many studies done on the effects of Fasted vs Fed. This review had the same conclusion as the above mentioned study – the data shows minimal differences in body mass and composition following aerobic exercise in either a fasted or fed state. What the findings do support, is that weight loss and fat loss is enhanced by creating a combination of exercise and a caloric deficit over time. Whether you exercise fasted or fed makes no significant difference.

So here is my recommendation, based off of science… if you like to do fasted training, go for it. If not, training in a fed state is just as effective. Don’t let someone tell you that you have to do either one because their trainer said so – the great thing about training is that it should be individualized.

2 thoughts on “Fasted vs Fed”